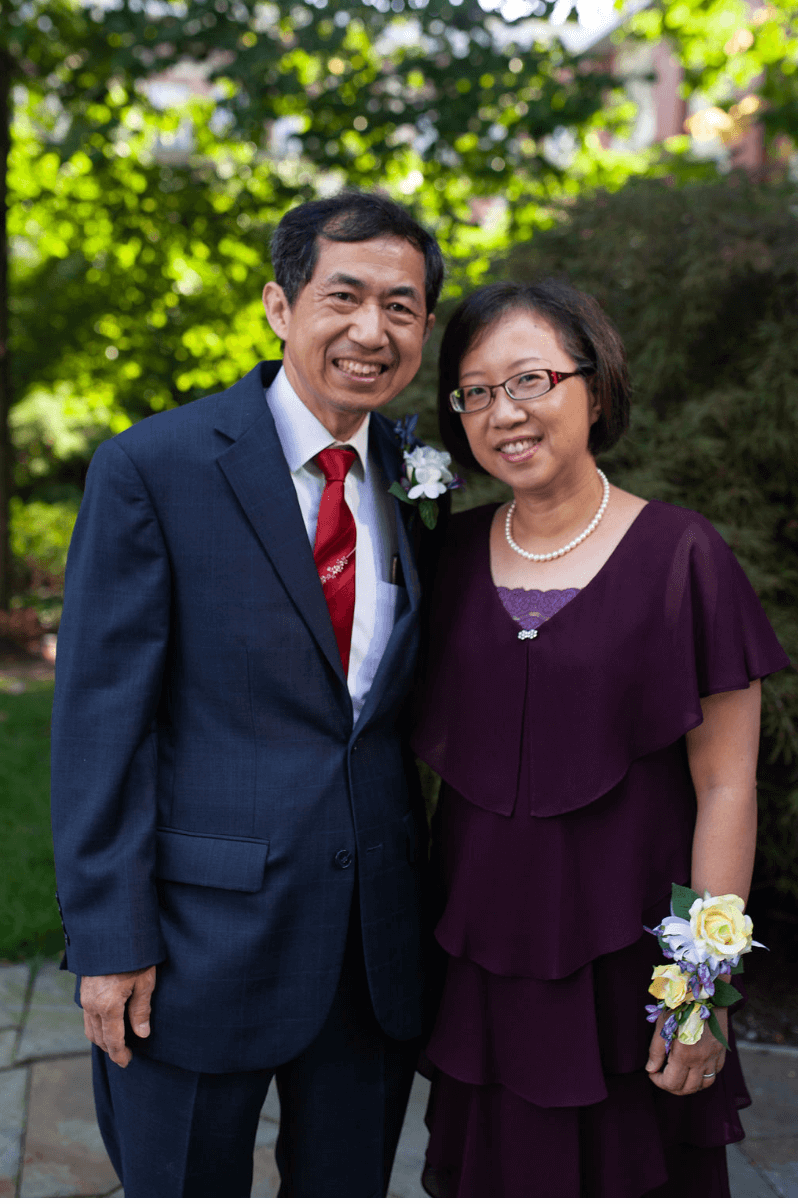 Pastor David Lin received Jesus as his savior at an early age. He immigrated to the United States in 1988 and graduated from Columbia International University with a M. Div. degree. After serving as a pastor for two and a half years in San Antonio, Texas, Pastor Lin and Mrs. Lin began serving at the State College Chinese Alliance Church in 1999. They have two daughters and one son. Pastor Lin has served passionately with God's love for more than 20 years, as is reflected by his often smiling face. He likes to bake and play ping-pong in his free time.

Mrs. Lin received Christ during her sophomore year in college. She came to the United States in 1987 as a graduate student （SUNY Buffalo), majoring in Occupational Therapy. Later, she was called to full-time ministry and graduated from Dallas Theological Seminary (MABS). She likes to share God's truth and grace with others and is eager to see people's lives changed by God. She is passionate about learning and loves to read and teach.