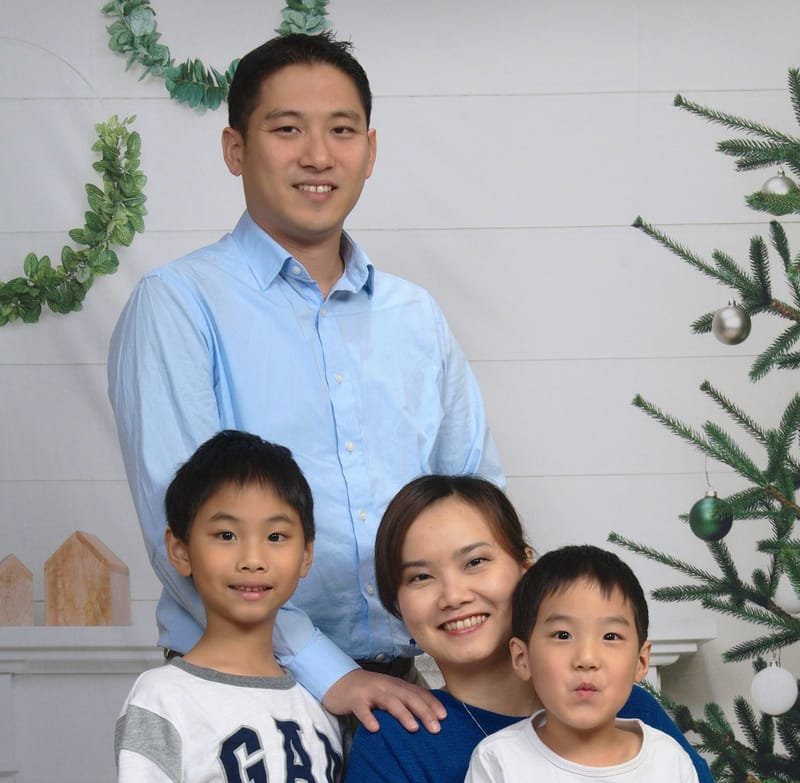 Enoch Lin was born into a Christian family. He immigrated to the United States with his parents in 1996. He is currently a student of Moody Theological Seminary  (MDiv). He and his wife, Yica Ding, have two sons, Noah and Micah. During his youth, Enoch went through a rebellious stage, ignoring God's call, like Jonah the prophet. Instead, he pursued other work, including joining the Air National Guard and working as an electrical engineer for several years. Until 2017, he felt he owed God for undeserved grace despite not responding to God's call. Finally, in 2017, he joined State College Chinese Alliance Church and became the director of campus ministry, hoping to win more young souls for God at Penn State. Since then, he has been busier than ever, but enjoys what he is doing now.

Yica Ding is from Taiwan. She came to the United States in 2004 for her graduate students at SUNY Buffalo, majoring in American Literature and Asian American Studies. She received the Lord in high school. Realizing how great an impact student ministry can have on young people, Yica has always been passionate about student ministry. Now she serves with Enoch in student ministry at SCCAC, where she enjoys growing with the students she serves. In her leisure time, she likes reading literature, listening to music, and writing articles.